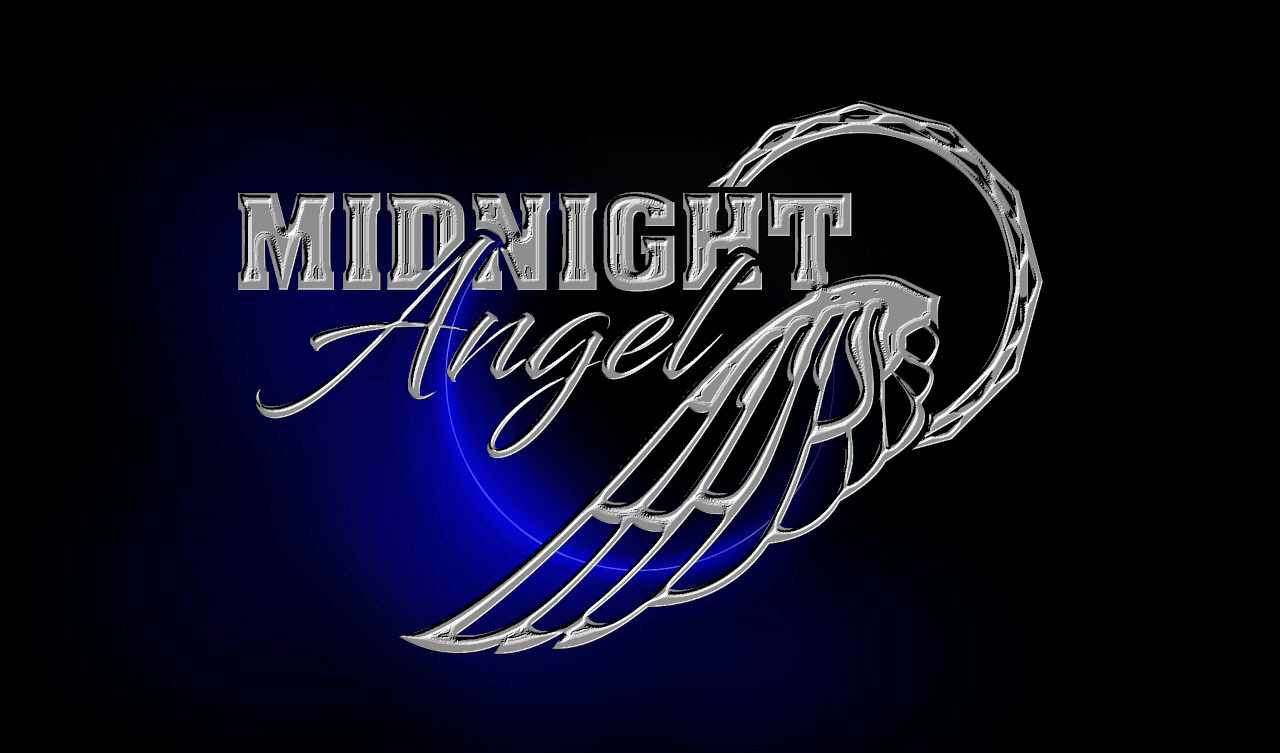 Midnight Angel is a rock band from Leicester in the UK performing some of the best anthemic “80’s hair-rock”.

Fronted by the incredible Georgie Surridge, Midnight Angel perform some of the best rock anthems and power ballads. And with Georgie’s voice comes the ability to play some of the best material from “Women in Rock and Metal” including Heart, Cher, Pat Benatar, Evanescence, P!nk and Vixen.

With the greatest anthems and floor fillers from Bon Jovi, Journey, Guns ‘n Roses and many more sitting alongside these, Midnight Angel offer up a fantastic night of music. The band are regulars on the festival circuit with appearances at MFN, (including recent support slots for AC/DC UK and Dizzy Lizzy), Glastonbudget, Wildfestivals and of course a host of other venues including the legendary Victoria Bikers pub.

So, if ‘Rock of Ages’ is your thing, follow our website and social media channels for forthcoming Midnight Angel news, gig details and announcements.